With their Rig 400hx, Plantronics have produced a gaming headset that has the features of a £200+ product for less than £50!

What is Dolby ATMOS Surround Sound?

Dolby ATMOS provides an extra layer of sound compared to Dolby 7.1 and allows for fully immersive 3D surround sound. Early gaming headsets provided stereo sound so you could hear sounds from the left or right. The next generation of gaming headsets featured Dolby Surround Sound, so you could pinpoint your enemies no matter what direction they are coming from. Whilst you could hear the direction your enemies were coming from you didn’t know if they were above, below or level with you. Up until now, surround sound has been a 2D thing and in modern games – think Fortnight or Call of Duty – this can be a problem. With Dolby Atmos the Rig 400hx Gaming Headset solves that problem, with positional speakers giving you a fully 3-Dimensional gaming experience.

for the sound whores 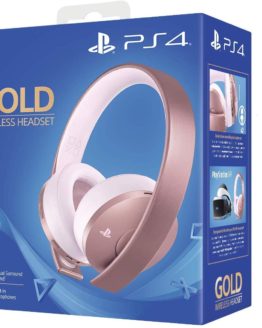 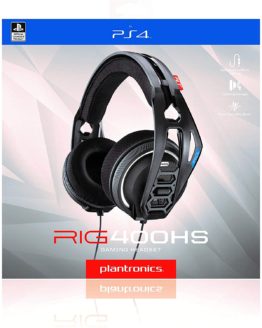 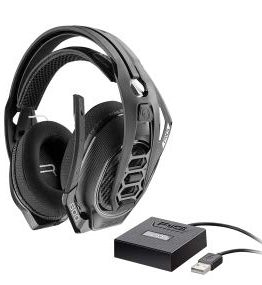 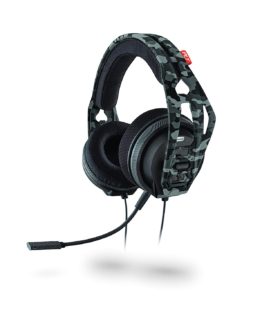 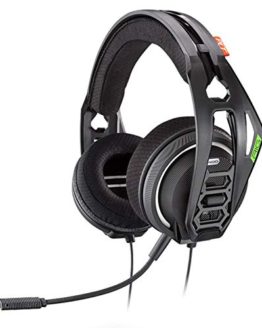 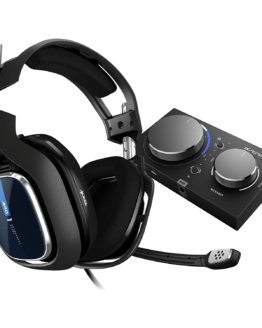 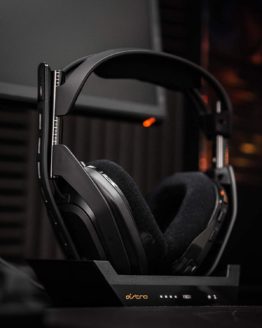 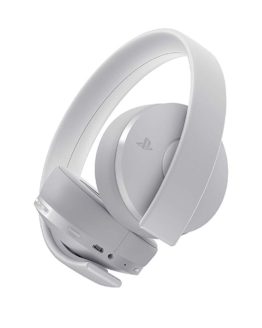 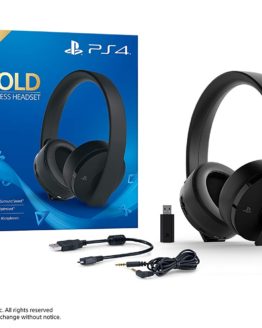